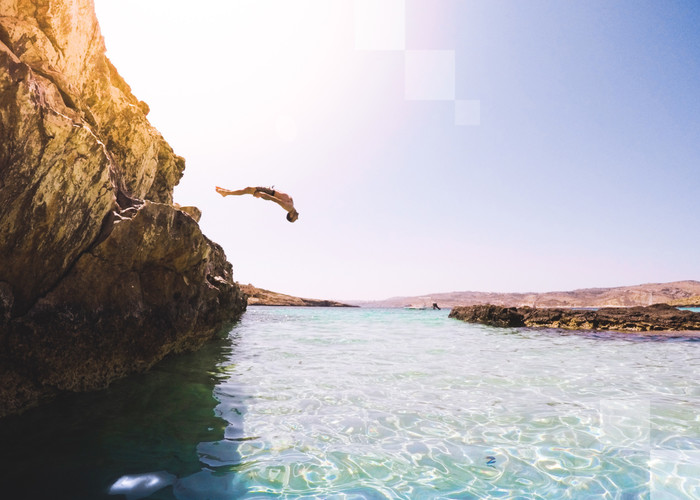 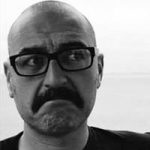 Holidays are special for so many different reasons but a lot of people steer clear from anything labelled ‘Luxury’ due to the massive price tag usually associated with the word. But there are plenty of amazing places around the world where living-it-up in the lap of luxury is not going to leave you broke.

We’ve put together a list of 7 top destinations where you can enjoy extravagance for very little. Plus we include some pro tips on where to eat, stay and what to do to help kickstart your planning. 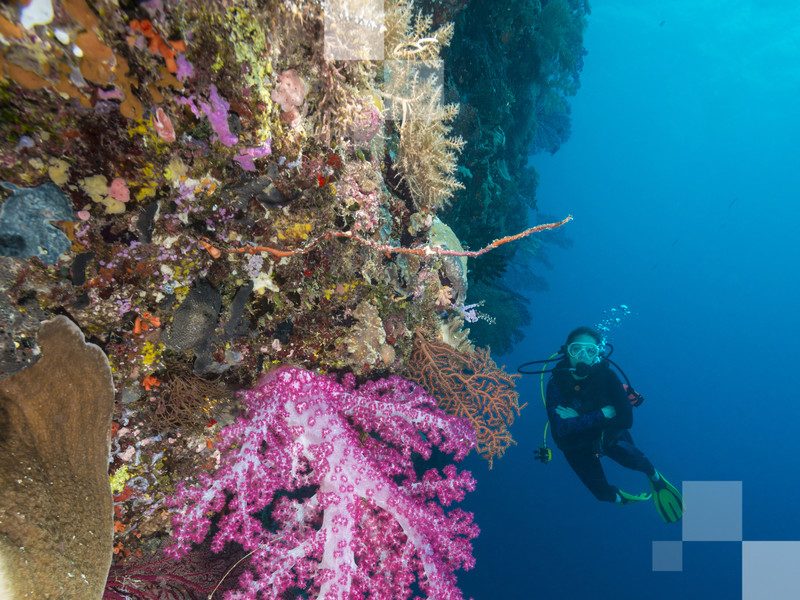 Serving you luxury both on land and underwater, Sharm el Sheikh

One of Egypt’s premier luxury resorts for decades, ‘Sharm’ hits that elusive sweet spot between contemporary opulence and spellbinding ancient world charm. Explore the incredible reefs with expert guidance from the array of competitively priced diving schools and get away from it all with a swim in the idyllic Turtle Bay.

Avoid the insanely tacky Na’ama bay and take a trip out the Biblical landscape of Sinai. If you’re feeling sprightly, tackle the 4,000 steps to the summit of Mt Sinai, where Moses supposedly received the 10 commandments. If that sounds a little daunting, St Catherine’s monastery – over 1500 years old and containing the oldest library in the world – lies at the base of the mountain.

Food – El Masrien can be found just by the Sharm Old Market, and is reassuringly packed with locals enjoying the traditional fare.

Activity – Snorkeling and deep sea diving are what keeps bringing the discerning adventurer back to Sharm and the jewel in the crown is a dive down to the unspeakably spooky WW2 wreck of the SS Thistlegorm. 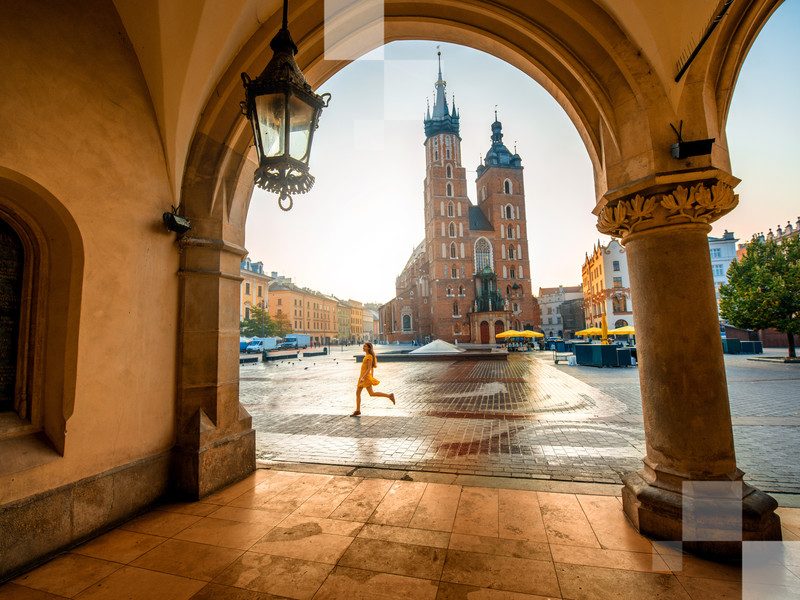 Krakow’s effortless charm can be seen in almost every square

Poland’s second largest city has become a magnet for history buffs hoping an authentically preserved Eastern European experience and smart young culture seekers alike. The hip Kazimierz neighbourhood with its overlapping Jewish and Christian traditions and recent emergence as a bohemian centre of nighttime Krakow should be your base camp. A familiar phenomenon to those who travel to previously neglected eastern bloc cities are idiosyncratic night spots in sometimes unlikely places – something Krakow absolutely excels in. By day, we’d suggest getting to grips with the WW2 history of Krakow at the Schindler factory museum.

Activity – Take a trip to the Wieliczka Salt Mine, first in operation back in the 13th century. There are quirky contemporary carvings from local artists but it’s the four underground chapels carved out by generations of miners that will stay with you.

Food – It would be churlish not to sample the one the old Krakow’s staple snacks – the scrumptious cured beef sandwich best ordered at Meat and Go.

Accomodation – Hotel Grodek, a boutique hotel with classic fin de siecle touches only a short walk from the Kazimierz district. 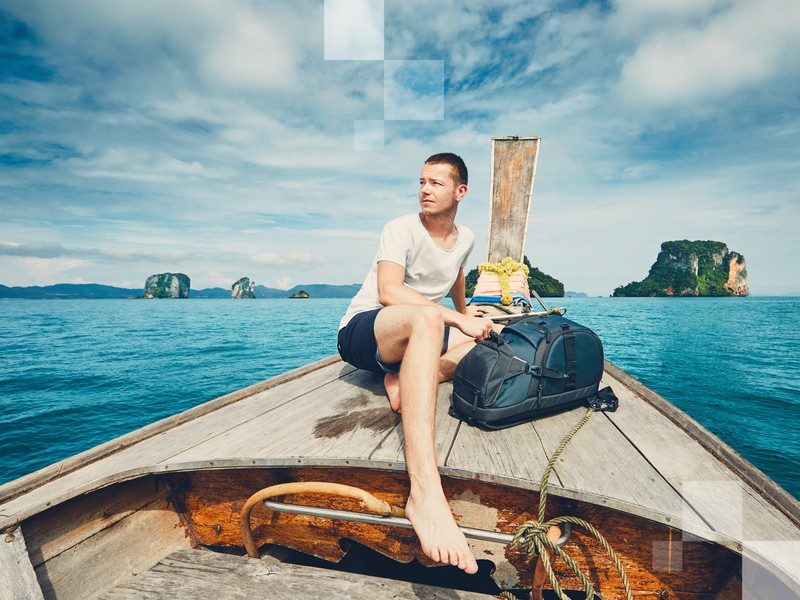 Cruising the waters of Phuket – can you think of anything better?

Thailand’s largest island has enough variety to attract holidaymakers of different stripes but Surin beach is a must for those looking for something a little more `deluxe’ than ‘decadent’.
Elsewhere on the island, Karon viewpoint is an easy and rewarding way of getting your bearings and offers stunning views of three neighbouring beaches.

Food – Piang Prai restaurant offers an unbeatable selection of Thai craft beer. If you’re feeling bold we suggest the Gaeng Som fish soup – it’s not for the faint-hearted but it’s dishes like these that allow Piang Prai to retain its local feel

Activity – A leisurely half-day sailing trip around the spectacular lagoons of Phan Nga bay will leave you spellbound. Don’t be drawn in by ‘James Bond’ island which appeared in ‘The Man with the Golden Gun’, though. It’s something of a tourist trap these days (and everyone knows that Sean Connery was a better Bond than Roger Moore anyway)

Accommodation – Manathai Surin Phuket – A plush yet unpretentious beach front hotel a short hop from some of the best eateries in Surin. 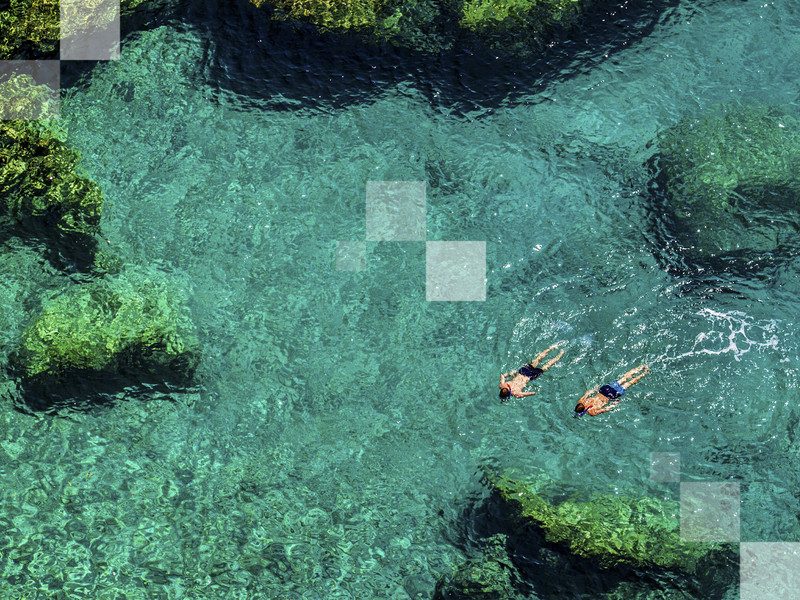 Luxury in a local setting, Elounda

Consisting of 7 villages with a permanent population of just over 2,000, Elounda attracts high-end clientele to its luxury resorts but has somehow managed to make the transition whilst respecting the locals and retaining its soul. Tourists looking for a relaxing-stroll will rub shoulders with friendly locals in this quaint fishing settlement. Like the rest of Crete, the area was also occupied by pretty much every big regional player over the centuries which helps explain it’s incredible eclecticism.

Activity – Head for the atmospheric lagoon, the Gulf of Korfos with the island of Spinalonga at its centre. The island is dominated by the remains of a 16th-century Venetian fortress and was even a leper colony for a time. It’s largely uninhabited these days but well worth the short boat ride.

Food – The Ferryman Taverna was one of the first restaurants to capitalise on Elounda’s slow-burning renown back in the 1970s and this experience really shows in the service. Almost every place you sit down to eat in Elounda has an incredible view but The Ferryman snapped up one of the best long ago.

Accommodation – The Samaria Hotel in Chania is a sleek, modern oasis that allows you to enjoy the latest mod-cons and comforts surrounded by the quaint and rambling streets of the city. 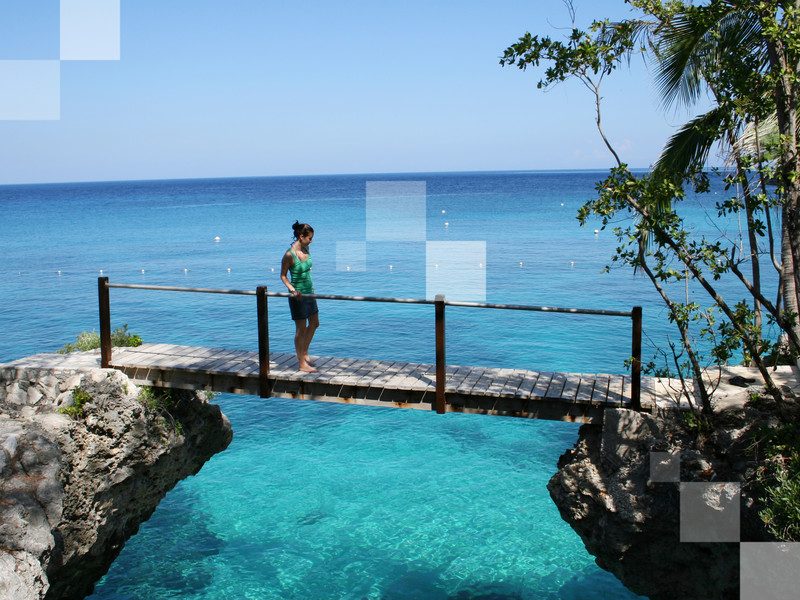 Stunning vistas and opulent meals are equally available in Negril

Regularly popping up in top ten lists of beautiful beaches, Negril has seen a lot of development in the last decade or so, resulting in a wide choice of luxury. A far cry from its beginnings as hippie magnet in the mid-1970s. Negril’s seven miles of west facing beach also ensures that there’s an abundance of sunset facing bars, restaurants and beachfront vying for your attention.

Accommodation – The Traveller’s Beach Resort is an excellent rated resort that ticks all the relax-in-style boxes at a fair price.

Food – The explosion of Negril’s luxury options in the last couple of decades means that high-end dining options are ten a penny but the rum shacks and jerk vendors are still dotted around offering more traditional fare. For a more relaxing authentic experience with some renowned hospitality, however, stop in at the Pushcart Restaurant and Bar with its formidable jerk selection. 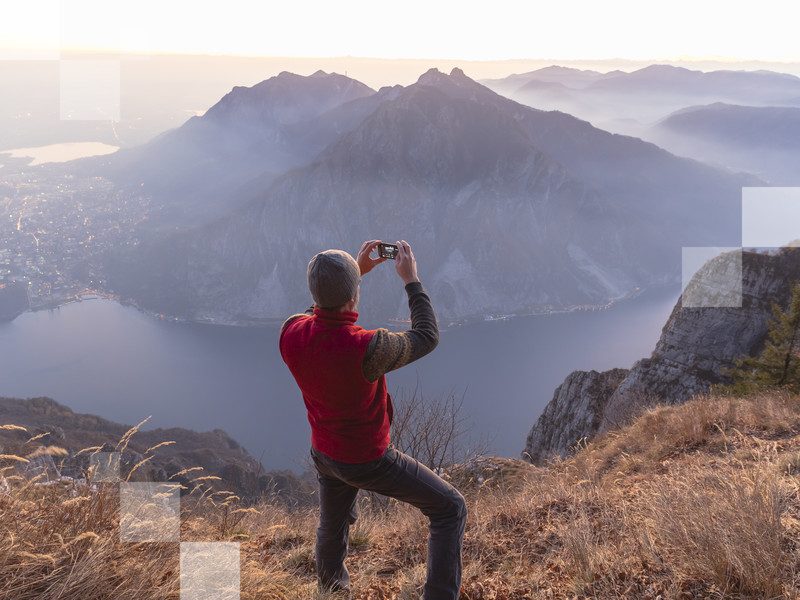 Providing a luxury getaway since Roman times and inspiration for literary and cinematic classics alike, Lake Como perfectly straddles the divide between northern and southern Europe and has a growing reputation as a playground for the rich and famous. The good news is that the Lombardian commitment to ‘ la Cucina Povera’ means most local restaurants still pride themselves on locally sourced disarmingly simple dishes that taste divine without breaking the bank. Of the towns surrounding the lake, Menaggio is a little more modestly priced and perfectly situated to make the most of the dazzling array of outdoor activities 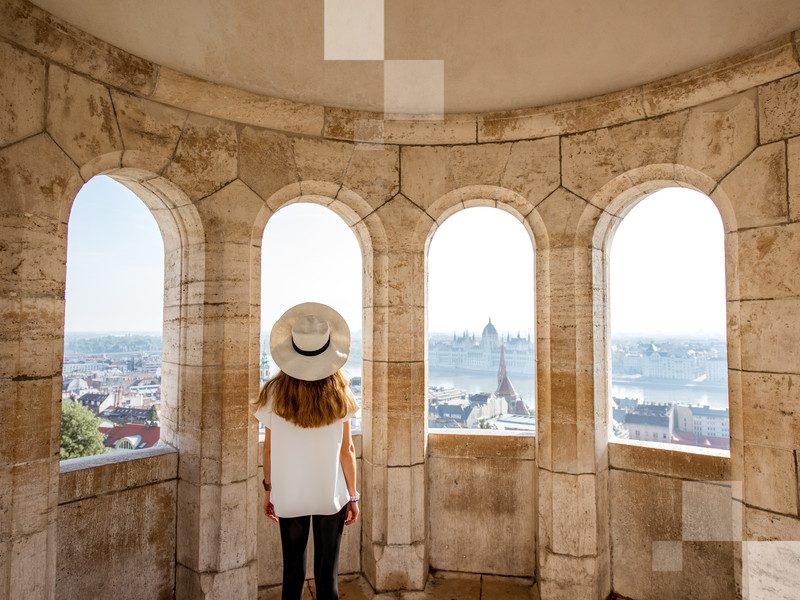 With the grandeur of Vienna and the beauty of Paris, Budapest is a unique city

Running through the history of this Hungarian gem is an incredible tale – a bastion of Christianity to Turkish occupation through imperial grandeur to Eastern Bloc stagnation. Since the transition to democracy, however, Budapest has exploded once again into life. The contrast between the two historically separate halves of the city (Buda / Pest) is worth exploring but we suggest spending most of your visit around the grand boulevards of Pest, somehow managing to feel a little Parisienne, a little Viennese but still quintessentially Budapest.

Food – Karavan Street Food Market is a raucous experience at the height of the tourist season offering a dizzying array of food trucks and stalls with a heavy slant towards modern twists on local classics.

Activity – Szechenyi Thermal Baths is always a fun option but those seeking a more relaxing experience should seek out the less hectic, art nouveau surroundings of the Gellert Spa.

Accommodation – Live it up and splash out in theHilton Budapest. All the luxury you expect from the Hilton without a wallet-crushing price tag.

Note: These rates are based on the most recent data pulled from KAYAK.co.uk, the cheapest prices are always displayed first, regardless of specific dates mentioned. The prices are quoted in GBP. Flight prices are based on results for a return economy flight search. Hotel prices are for double occupancy, are per night and include taxes and fees. Prices are subject to change, may vary, or no longer be available.

Find luxury for less in Warsaw

Being the travel hackers we are, we used our data to find out where in Europe you can live it...
February 27, 2015 – KAYAK

High Luxury at a Low Price

A room with a spectacular view doesn’t come cheap, but the feeling of being on top of the world is...
May 7, 2015 – KAYAK

Find luxury for less in Bucharest

KAYAK Blog UK | Must See | How to have a luxury holiday on a shoestring budget
We use technical, analytical and marketing cookies to help you with things like logging in and picking up your search where you left off.
FacebookTwitterWhatsApp