We often think of superstitions as issues other people have that we don’t. In India, it’s considered bad luck to get your hair cut on a Tuesday, but we wouldn’t flinch at getting a trim on a Tuesday. In Sweden, you should never put your keys on the table. In Nigeria hitting a man with a broom will make him impotent and in 19th-century England men believed that they had to avoid eating lettuce if they were ever to have children. But we’re much more sophisticated than that aren’t we? We probably won’t walk under a ladder or open an umbrella inside, but that’s just common sense, right? And the idea of flying on Friday the 13th doesn’t cause us to worry, does it? Not according to the following research we conducted.

Friday the 13th has been associated with woe and misfortune throughout Western culture ever since the Middle Ages, and fear of the 13th even has its own name – ‘triskaidekaphobia’. More recently, many of you may have been terrified by the film series depicting the rampages of the murderous hockey-masked horror Jason Vorhees.

But while we may dread the coming of Jason and his machete, it turns out he may be nicer than we all thought. Sure, he’s here to slash – but it’s not you he’s after, it’s airline prices. So this year, instead of cowering under your desk, why not take a trip to one of these destinations – with prices so cheap, you’ll see the 13th is a lucky day after all.

Many of the biggest savings for British travellers can be made flying to Spain, with tickets to Gran Canaria on the 13th going for an amazing 44% below January’s average ticket price – just £36 compared to an average price of £63 for the rest of the month. This is even more impressive when you think about how costly it can often be to fly on a Friday. Other Spanish destinations Tenerife and Madrid are also going for cheaper than usual, while Dubai and New York show that good deals can also be made for long-haul trajectories.

What’s the reason for this great opportunity? It all comes down to superstition. If everyone else stays at home, there are way more open seats for the intrepid travellers who are ready to snap up a bargain. Their loss is your gain – if you’re not a superstitious person that is…..

The data is based on flight searches and clicks made on KAYAK.co.uk between 01.01.2016 and 31.12.2016 for travel between 01.01.2017 and 31.01.2017, comparing 13.01.2017 to any other Friday in the month of January as well as January as a travel month overall. Average flight prices are indicated in GBP for a return trip in economy class for one person. All prices are subject to change, may vary or may not be available anymore. Savings are not guaranteed.

The Best Time to Book Flights for the Ultimate Savings

How has the referendum affected UK flight searches

The day we heard the results of the referendum, flight searches soared. Not, as most people expected, just out of...
June 30, 2016‐KAYAK 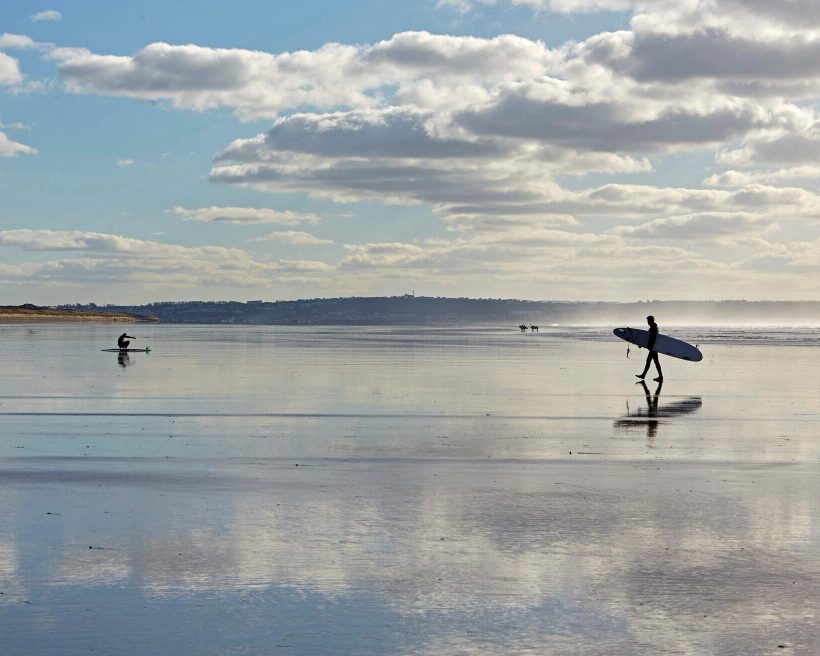 The 10 Best Things to do in Devon

If you’re looking for things to do in Devon this summer, you’ll find a huge range of activities that cater to all tastes and activity levels. Known for its spectacular English countryside and its rugged coastline, Devon is an incredible place for outdoor activities like hiking, cycling, or surfing.
May 23, 2022‐Allan Kortbæk 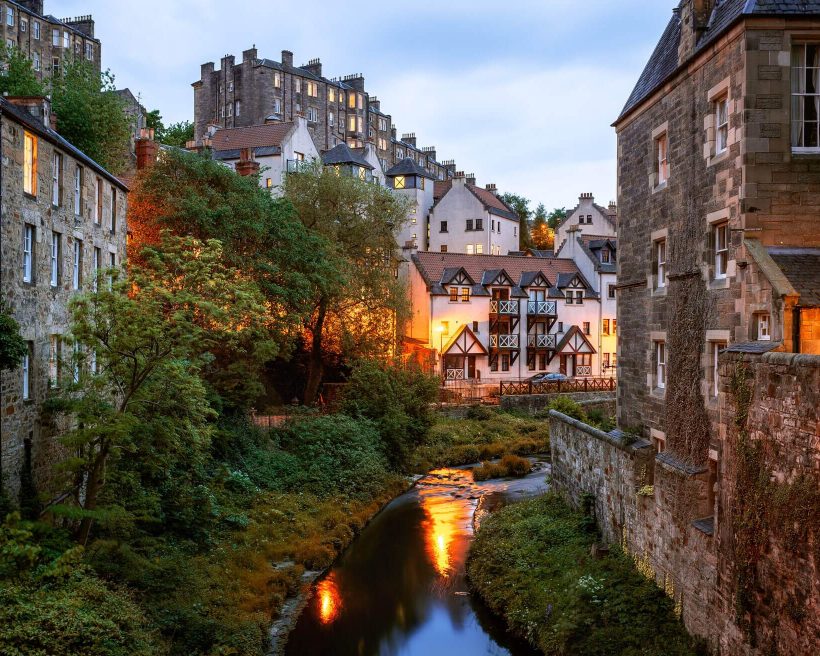 Edinburgh: The 10 best free things to do and see in the Scottish capital

With the cost of seemingly everything rising at the moment, it’s a relief to know there are still some activities...
May 12, 2022‐Emily Waddell
Trending 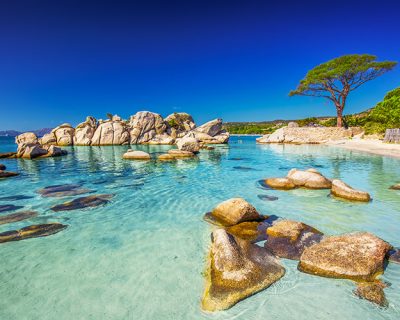 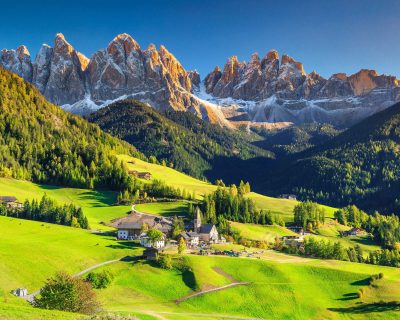 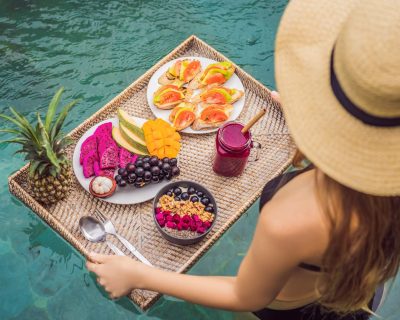 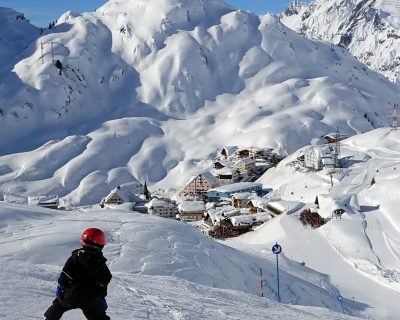 KAYAK Blog UKTips & TricksVery superstitious: Friday the 13th savings
We use technical, analytical and marketing cookies to help you with things like logging in and picking up your search where you left off.
Facebook Twitter Whatsapp Webshare