Research by travel search engine KAYAK.co.uk for its Mobile Travel Report – which investigates the impact of emerging technology on travel – has found chatbot use is on the rise, online booking is now our preference, and the end may be nigh for high street travel agents

The popularity and use of chatbots – computer programs that mimic a real person to answer users’ questions and queries over messaging apps like Facebook Messenger – is on the rise, according to new data from KAYAK.co.uk’s Mobile Travel Report, released today.

The report found that a year ago, just 3% said they used a chatbot regularly, but today nearly one in ten (8%) say they use them regularly or have used them in the past month. In total, 18% of Brits have previously used a chatbot.

As is often the case with new technology, it is the younger generation that is embracing them the most – 30% of those aged 18-34 say they could describe what a chatbot is, compared to just 3% of those over the age of 55.

Amongst those using chatbots, customer services is what they are most commonly used for (49%), whilst online shopping was next (28%), followed by reserving restaurant tables (12%). Ten per cent said they has used chatbots to book a holiday or ask questions about holidays.

Despite being unfamiliar with them, many Brits could see the benefits chatbots could offer when they were explained to them – 38% cited ‘no set service hours’ as a potential key benefit, whilst 34% mentioned ‘faster responses to questions’ than they could get by undertaking their own research.

However, many Brits appear cautious about using chatbots with three quarters (75%) airing at least one concern, including:

Whilst many may find it hard to believe that chatbots will catch on, one only needs to look at the rise of online travel agents and search engines to see how quickly users can adapt to new travel technology. Less than one in five Brits (18%) have visited a physical high street travel agent in the past year and three quarters (72%) say they now prefer to make holiday bookings online.

Perhaps demonstrating how good chatbots have become at mimicking a human conversation, a third of Brits (33%) say they aren’t even sure if they have had a conversation with one in the past year.

Suzanne Perry – travel expert at KAYAK, comments: “Chatbots are certainly still in their early stages, but are becoming increasingly sophisticated and getting ever-closer to mimicking a conversation with a real human being. At KAYAK, we love to embrace new technology and feel that chatbots will help meet increasing customer expectations and demand for around the clock information.

“We’re exploring ways to bring chatbot technology to our users, both through Facebook Messenger as well as voice-enabled systems such as Amazon’s Alexa. As always, we’re looking at ways to engage our users using the latest emerging technologies. With the decline of high-street travel agents laid bare in the report, it’s important to find new technology to fill the gap for users.”

KAYAK’s Mobile Travel Report also investigates differences amongst those who use the travel search engine’s website or app on desktop, Android devices or iOS (iPhone). It found that the most searched-for destination for iOS and desktop users is New York – whilst Bangkok is the favourite destination for those who use Android.

The report is based on survey findings in cooperation with Opinium, conducted across 11 countries in Europe (United Kingdom, Germany, Austria, Switzerland, Spain, Italy, Poland, Russia, France, Ireland, The Netherlands) with samples of at least 1000 respondents per country. KAYAK Chatbot user stats are based on searches on all KAYAK Facebook Messenger Bots and KAYAK Skill for Alexa between June 2016 till April 2017. Mobile Traveller Profiles and resulting Traveller Personas are based on flight and hotel searches and clicks made on KAYAK.co.uk for travel in 2016.

Chatbot research conducted by Opinium Research for KAYAK between 24 – 28 March 2017 amongst 1,004 UK adults (online interviews). The sample has been weighted to reflect a nationally representative audience

We’re on a constant mission to make planning travel better. The latest design to our mobile app does this by...
July 17, 2017 – Noam

In less than one year, we’ve processed over one billion queries (user requests for flight, hotel, car rental and other...
November 15, 2012 – KAYAK

The top 11 most haunted places to visit In Britain 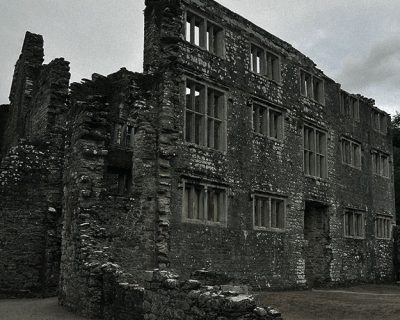 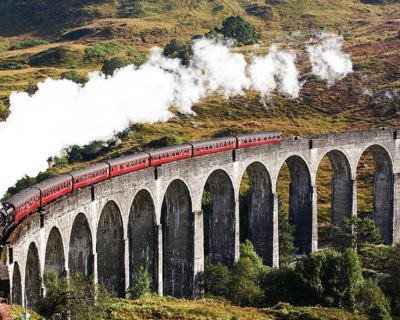 Make your next holiday a Staycation

KAYAK Blog UK | Uncategorized | KAYAK Mobile Travel Report: Chatbots in the UK
We use technical, analytical and marketing cookies to help you with things like logging in and picking up your search where you left off.
FacebookTwitterWhatsApp