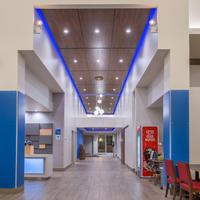 Excellent
based on 513 reviews
Compare vs KAYAK | 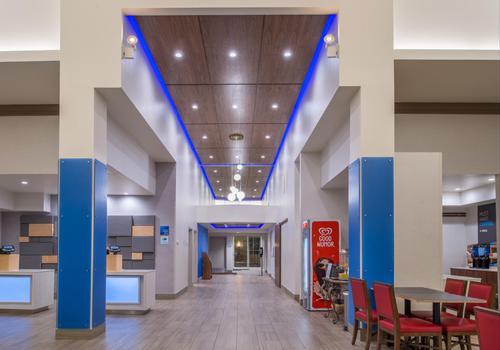 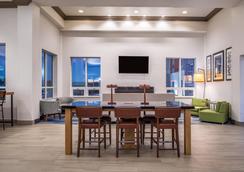 The Holiday Inn Express is located just off Interstate 95 and the Green Airport is about 36 miles away from the property. For the guest looking to visit the Mystic Seaport that is about .7 miles from the Holiday inn Express Mystic. The Mystic Aquarium Institutes for Exploration is only 650 feet from the property. After guests have viewed the sea life, they can take a stroll through Olde Mistick Village and don’t forget to check out the Casinos nearby.

The Holiday Inn Express features 77 guest rooms, a fitness room, an indoor pool, and a continental breakfast. Each guest room has a flat-screen cable TV, coffee maker, refrigerator, and microwave. The private bathroom includes free toiletries along with a hairdryer. There is also free WIFI throughout the hotel. The Holiday Inn Express also offers a 24-hour desk service along with fax, copy, print and emails services available at the business center. The hotel also offers free onsite parking for guests.

For the guest that is a morning breakfast person, will enjoy a unique breakfast experience at our new Express Start Breakfast Bar that is served every morning. The breakfast bar features, a wide selection of fruits, juices, cereals and bread/pastries and hardboiled eggs.

For the guest that is eco-friendly, The Holiday Inn Express uses the IHG Green Engage system. It’s an innovative online environments sustainability system that gives our hotel the means to measure an manage their impact on the environment.

When is check-in time and check-out time at Holiday Inn Express Mystic?

No, Holiday Inn Express Mystic does not offer free parking.

How far is Holiday Inn Express Mystic from the airport?

Does Holiday Inn Express Mystic have a pool? 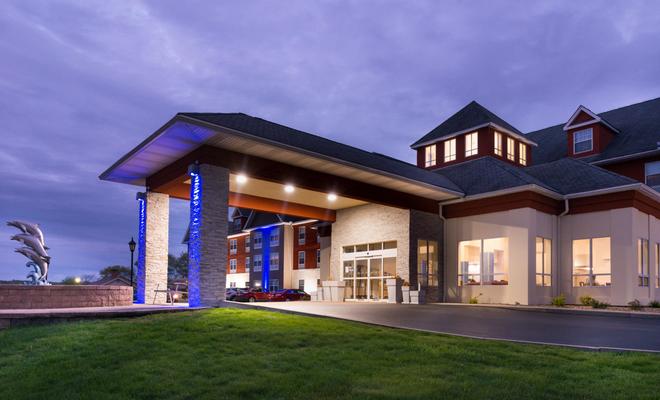 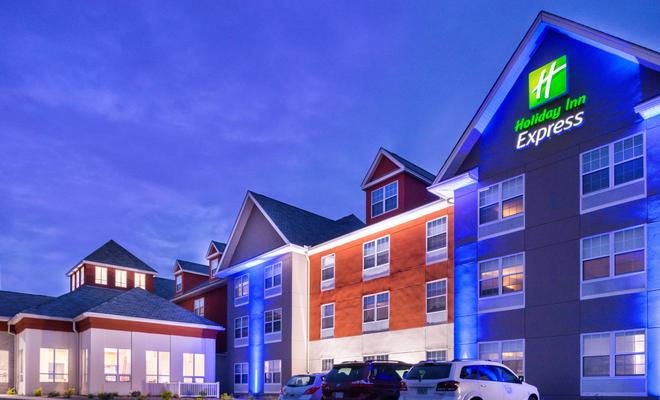 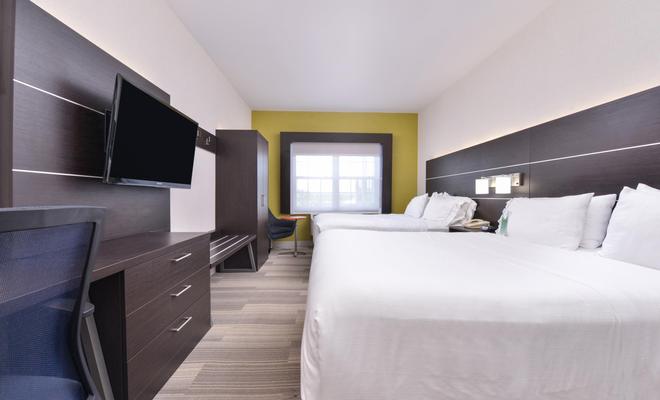 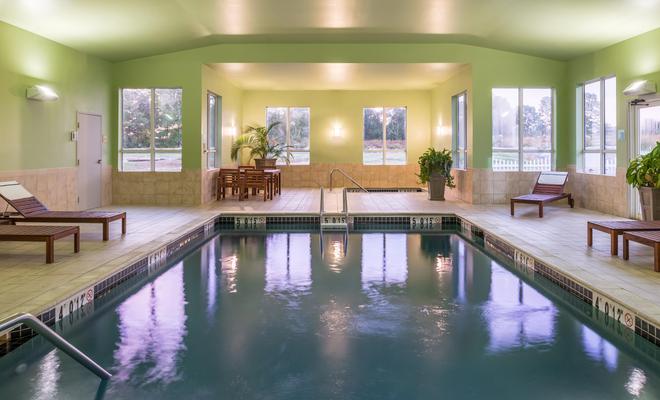