Boutique Hotel Huys Van Leyden
View all details
Details
Located in the heart of Leiden, this hotel is within a 15-minute walk of Burcht, Pieterskerk and Rijksmuseum van Oudheden. National Museum of Ethnology and Hortus Botanicus are also within 1 mi (2 km). Leiden Central Station is 15 minutes by foot and Leiden Lammenschans Station is 22 minutes.
Cleanliness
9.1
Comfort
9.0
Location
9.3
Services
8.8
Staff
9.4 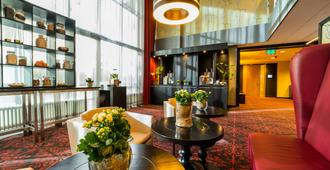 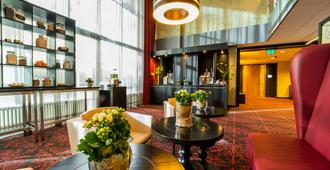 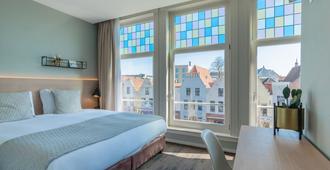 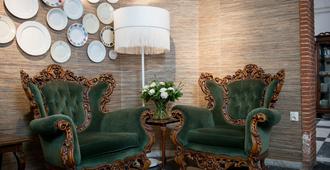 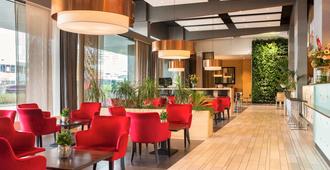 Rated no. 9
Hotel De Doelen
7.8
Good 7.8
Based on 1,031 reviews
Details
£69
View deal
Hotel Mayflower
View all details
Details
Reviews
In the heart of Leiden, the Hotel Mayflower provides spacious guest rooms of which some have a wonderful view of the Oude Vest. Free WiFi is available. Each room features a private bathroom and some have a balcony. The friendly staff of the Mayflower will be happy to provide tourist information and recommend city tours. There is 24-hour reception. The Winter Wonderland Weeks include an icerink and Christmas Market, which can be found within walking distance. Many museums and sights are near this family hotel. The main railway station is only a short walk away. Guests can also rent bicycles, scooters and cars at the hotel. The front desk also helps guests arrange boat tours and taxi services to Schiphol Airport, The Hague and Rotterdam.
Cleanliness
7.5
Comfort
7.3
Facilities
2.0
Location
9.3
Overall
4.5 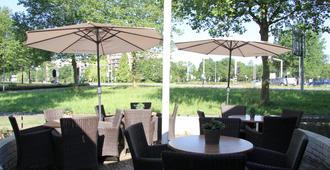 Where to stay in Leiden?

Our map will help you find the perfect place to stay close to Molenmuseum de Valk by showing you the exact location of each hotel.

FAQs when booking a hotel in Molenmuseum de Valk

What are the best hotels near Molenmuseum de Valk?

How much does a hotel near Molenmuseum de Valk cost?

KAYAK users have found double rooms near Molenmuseum de Valk for as cheap as £17 in the last 3 days. The average price is £31.

How much is a hotel close to Molenmuseum de Valk for tonight?

How much is a hotel near Molenmuseum de Valk for this weekend?