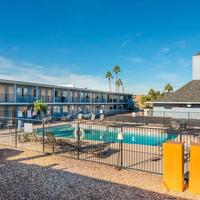 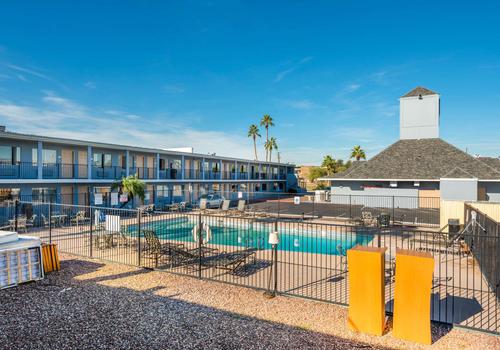 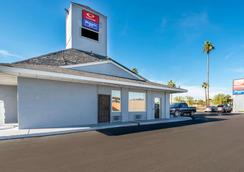 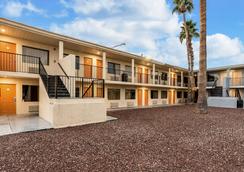 FAQs when booking at Rodeway Inn

Where is Rodeway Inn located?

Rodeway Inn is located at 2735 W Sweetwater Ave Bldg B in North Mountain, 11 miles from the centre of Phoenix. North Mountain Park is the closest landmark to Rodeway Inn.

When is check-in time and check-out time at Rodeway Inn?

No, Rodeway Inn does not offer free airport shuttle service.

How far is Rodeway Inn from the airport?

Can you bring pets to Rodeway Inn?

Does Rodeway Inn have a pool? 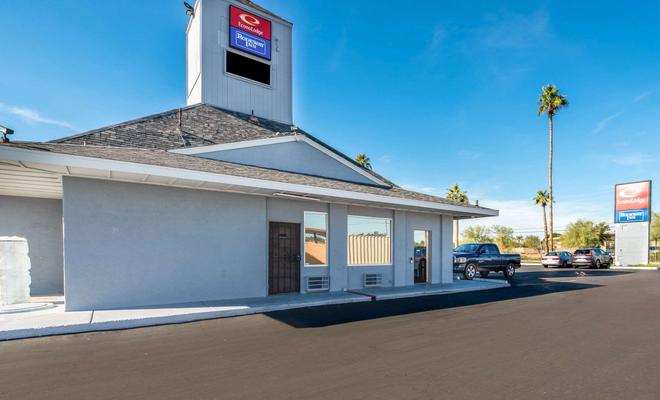 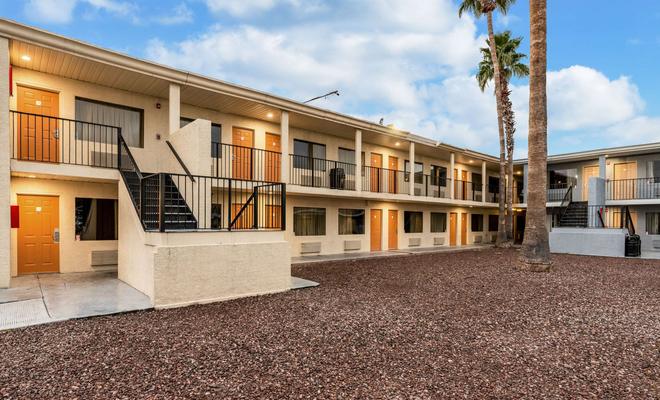 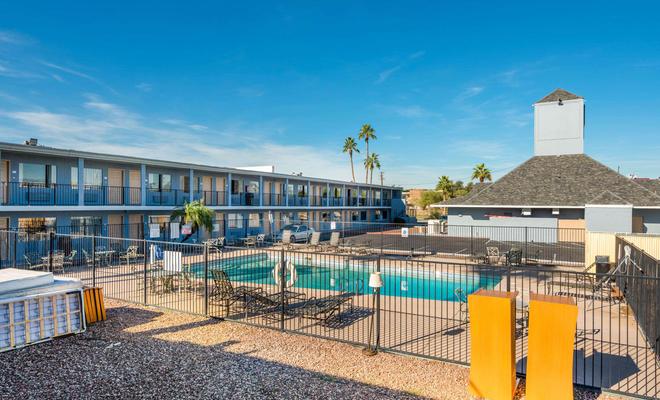 “The price was great.”
“The beds were comfy.”
“Their was an Ice Machine and plenty of parking”
“The staff are friendly and helpful”
“The room was clean.”

Learn about Phoenix on KAYAK