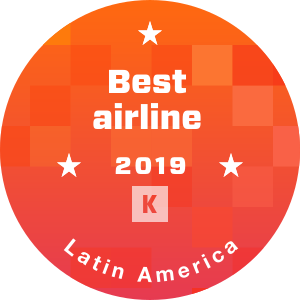 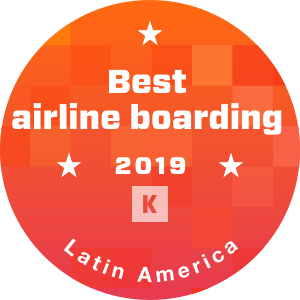 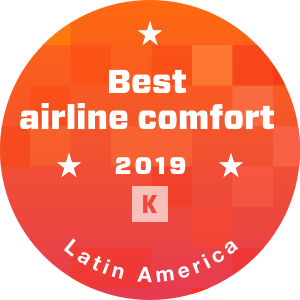 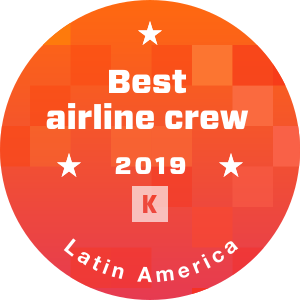 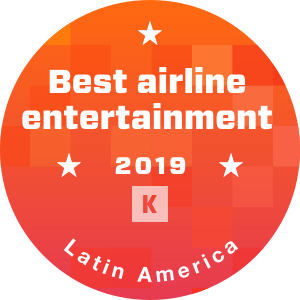 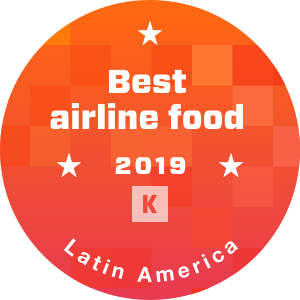 The Chilean carrier LATAM Airlines is one of the most prevalent throughout Latin America and manages its operations from a primary base in Santiago. A significant reason that it has such a strong presence in the region is due to the fact that it has secondary hubs in Colombia (Bogotá), Peru (Lima), Ecuador (Guayaquil and Quito) and Argentina (Buenos Aires). Flights are available to more than 20 countries across Latin America, North America, Europe, Oceania and the Caribbean.

You can choose between Economy, Premium Economy and Premium Business on your LATAM Airlines flight. The Premium Economy section provides greater legroom as well as increased privacy, with a maximum of 12 passengers in the separated section of the cabin. A full reclining seat that stretches in length to 6 ft 4 in is available in Premium Business, along with gourmet food designed by chefs and some of the finest varieties from Latin American wineries.

It is part of the greater LATAM Airlines Group, which manages a host of subsidiaries that include targeted airlines in Argentina, Brazil, Colombia, Ecuador, Paraguay and Peru. LATAM Airlines joined the oneworld alliance in 1999 and partners alongside global giants American Airlines, British Airways, Cathay Pacific, Iberia and Qatar Airways. Customers are able to purchase round-the-world tickets as a result of the alliance.

A mix of both Airbus and Boeing aircraft are chosen to fill out the fleet, with a preference for narrow-body jets that are designed to carry between 150 and 250 passengers. Airbus A320 models are most commonly flown for short-to-medium distance routes within Latin America, while the Boeing 787 Dreamliner is chosen for transcontinental flights.