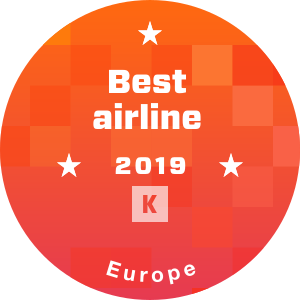 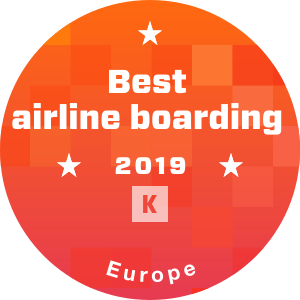 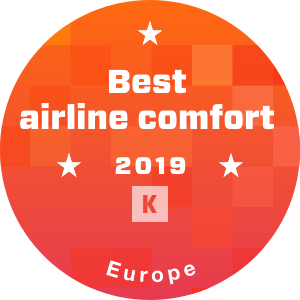 Lufthansa (LH)
Best airline comfort
No. 2 Airline in Europe
What travellers say about Lufthansa
"I love the comfort and the space in the airplane." 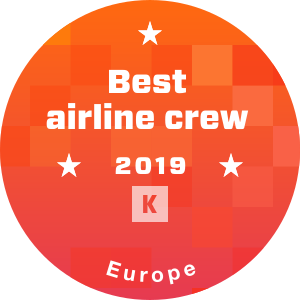 Lufthansa (LH)
Best airline crew
No. 2 Airline in Europe
What travellers say about Lufthansa
"The entire crew went above and beyond to ensure the most comfortable and enjoyable experience." 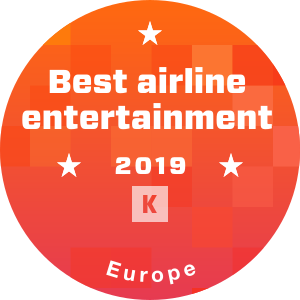 Lufthansa (LH)
Best airline entertainment
No. 3 Airline in Europe
What travellers say about Lufthansa
"The entertainment selection was much larger than I expected. I hope to use this airline company again in the future." 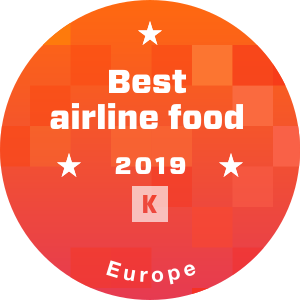 A premium carrier with a clear focus on hospitality and passenger comfort, Lufthansa became the first ever European airline to reach 5-star accreditation with Skytrax in 2017. With a highly respected recognition within the aviation industry, the German carrier joined a short list of superior airlines such as Qatar Airways, Singapore Airlines and EVA Air. In celebration of the achievement, they repainted two of their fleet with 5Starhansa lettering.

Growing to become one of the largest airline groups in the world, Lufthansa owns several subsidiaries, which include Brussels Airlines, Air Dolomiti, Austrian Airlines, Swiss International Air Lines, Lufthansa CityLine and Eurowings. In addition to these subsidiaries, which focus on flights within Central Europe, the airline offers services to more than 80 countries across the globe. This includes every inhabited continent other than Australia.

The airline has hubs in the major cities of both Frankfurt and Munich. These act as key links for the routes offered; however, a range of subsidiary hubs and Star Alliance hubs are also used. It was one of the founding members of the Star Alliance in 1997, which created a world focus alongside United Airlines, Thai Airway, Air Canada and Scandinavian Airlines. Codeshare agreements are in place with many members of the alliance as well as Cathay Pacific, Etihad Airways, Iran Air, and LATAM Brasil.

Lufthansa manages a combination of both Airbus and Boeing aircraft in its fleet. Short-to-medium range models like the A320 and A321 versions are preferred. Many of the aircraft are named after small German towns such as Sindelfingen, Langenhagen and Gummersbach.

As the situation changes with coronavirus (COVID-19), Lufthansa will continually update its policies accordingly. Please contact Lufthansa directly for the latest information about cancellation fees. You can find the most up-to-date information on Lufthansa policies here: Lufthansa Travel Advisories & Policies