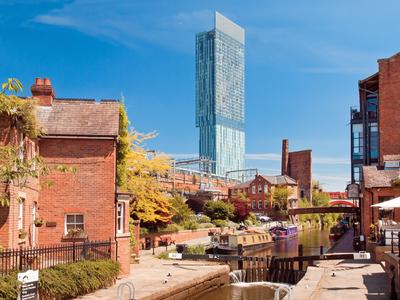 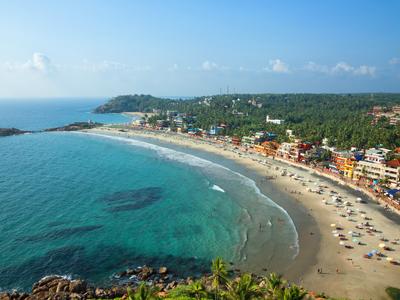 "Horrible service and horrible food" (in 4 reviews)
"Air conditioning system was not working!" (in 12 reviews)
"Security check was a little extreme." (in 7 reviews)

On board Kuwait Airways flights, cabin baggage should not exceed 45in. If your hand luggage is bigger, the Kuwait Airways assistance team will most likely ask you to pay extra for checked luggage.

Where does Kuwait Airways fly to?

What is Kuwait Airways’ primary hub?

Kuwait Airways concentrates most of its flight operations in Kuwait City.

How does KAYAK find such low prices on Kuwait Airways flights?

KAYAK is a travel search engine, meaning that we continuously look across the web to find the best deals for our users. With over 2 billion flight queries processed yearly, we are able to display a variety of prices and options on flights from all airlines, including Kuwait Airways.

If you will be flying Kuwait Airways with children, make sure to take note of the fact that the company offers infant and kid-friendly meals at no additional cost, with some food examples including purees, hamburgers, pizza, and spaghetti. Items such as toys and carry cots can also be requested on a first-come, first-serve basis in order to make your little one’s trip as enjoyable as possible.

Although the airline’s hub is located in Kuwait, the company flies to over 30 additional international destinations that can be found in the Middle East, Asia, North America, and Europe. While the United Arab Emirates and Jordan are some of the most popular countries for customers to go to in the Middle East, the Netherlands, Germany, and the United Kingdom are big destinations in Europe.

Kuwait Airways has partnerships and codeshare agreements with four other airlines, which are Yemenia, Ethiopian Airlines, Middle East Airlines, and Alitalia. One of these companies might end up helping to service one of your flights.

With over five different types of aircrafts in its possession, Kuwait Airways has managed to create an impressive fleet that is composed of just over 25 individual planes. Most of the aircrafts are either Airbus or Boeing, and the most commonly flown is the Airbus A320-200, a plane that can fit up to 130 passengers and is often used for short to medium-range flights. However, for longer international flights, the airline oftentimes employs the Boeing 777-300ER, as it is a large plane that can fit upwards of 300 individuals, including the crew.