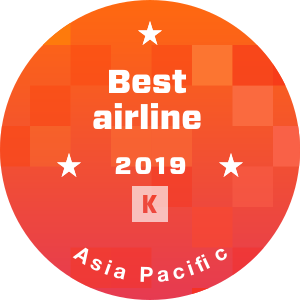 Japan Airlines (JL)
Best airline
No. 1 Airline in Asia Pacific
What travellers say about Japan Airlines
"I hope to always find the great deals I have with Japan Airlines and continue with a smooth traveling experience as this one!" 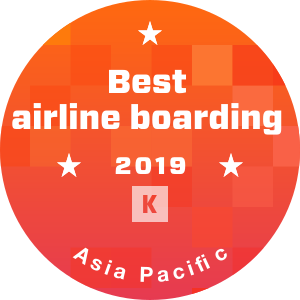 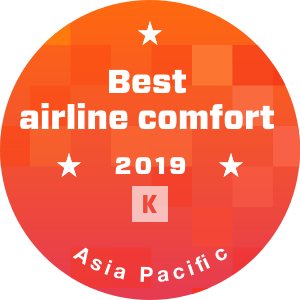 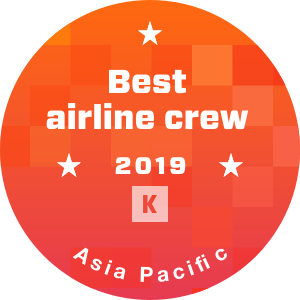 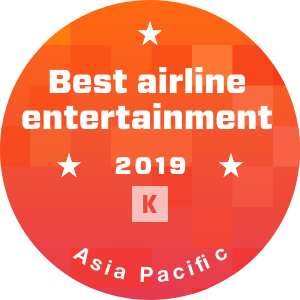 Japan Airlines (JL)
Best airline entertainment
No. 1 Airline in Asia Pacific
What travellers say about Japan Airlines
"Great selection of media entertainment. Convenient power available at each seat including USB right in front of you." 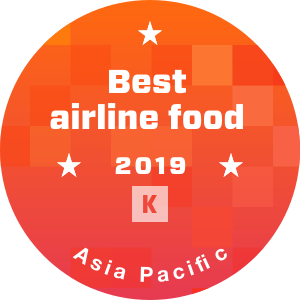 Although JAL is headquartered in Japan and has 4 primary airport hubs within the country, it travels to over 30 additional international destinations, with many of them being found in North America, Europe, Oceania, and Asia. For those interested in going to another country in Asia, you can choose from places such as China, Hong Kong, and South Korea. To go to Europe instead, you can fly to Italy, France, and Denmark.

JAL is a member of oneworld, an airline alliance that includes companies such as Cathay Pacific, American Airlines, and British Airways. They also have code share agreements with many additional businesses, such as Fiji Airways, Air France, Iberia, and Qantas.

This airline has an extensive fleet of over 150 aircraft, with a majority of the planes either Boeing, Airbus, or Mitsubishi. The Boeing 737-800 is used most frequently by the company, as it is intended for middle-range flights and fits approximately 120 to 145 passengers. For larger international flights, the Boeing 777-300 is more commonly used, as it can fit up to 500 individuals.